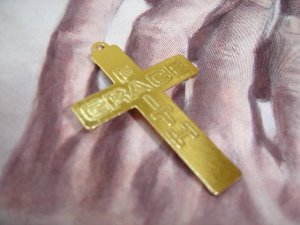 A cousin came into town and gave me a call. Two years ago her mother died unexpectedly, so she comes to visit her father who is here in MN.  I vented to her about my situation and my mother and she told me I might be interested in a business opportunity and asked if she could come over to tell me about it. I knew right away it was some network marketing opportunity because I have been approached enough to know what their schpeel (not sure if that is a real word and if that is how you spell it) sounds like, but I remained open.

© Copyright by Nikki DiVirgilio, all rights reserved 2005-2019 All writings here are copyrighted by Nikki Di Virgilio. You may not use them without written permission but you may link to the posts or give out a link to the posts.
%d bloggers like this: